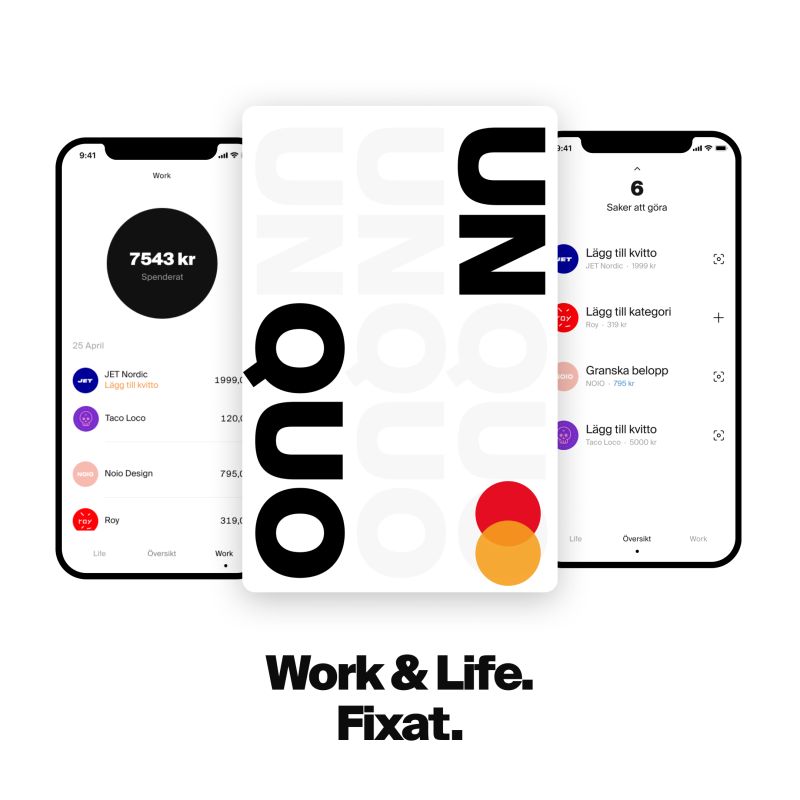 Swedish financial services group SEB formed SEBx, an innovation studio to push banking innovation into unchartered territories with modern technology. SEBx needed the right core technology as the foundation - an engine powerful and flexible enough to innovate and build upon.

We saw an exciting opportunity to blend the excellent engineering standards of Thought Machine with our deep knowledge and understanding of banking. Our collaboration has been pivotal in bringing the first product to market. Our capacity to innovate is inspired by a shared commitment to building great things for our customers 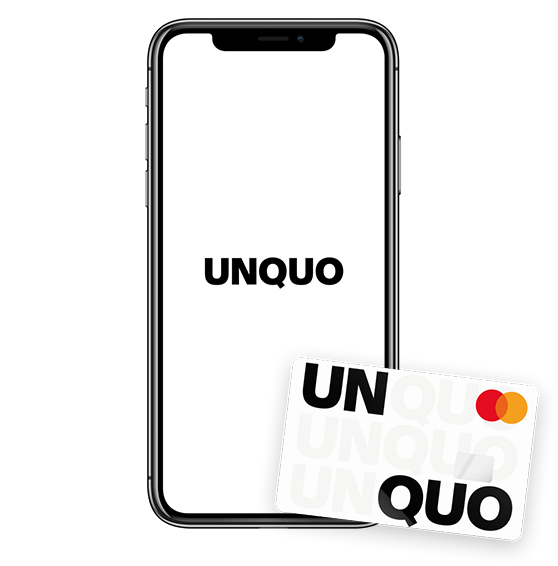 SEB, the tier 1 Swedish bank, is committed to take part in the rapid pace of industry evolution, driving enhanced customer offerings and greater efficiency in banking. In 2018, SEB created SEBx, an innovation studio that builds exciting new products with modern technologies. “SEBx is built on the idea to leverage the experience and strength of being an established organization, and blend that with the advantages of being a startup ,” says Christoffer Malmer, Head of SEBx. We have a unique opportunity to leverage SEB’s history and everything that comes with it, allowing us to accelerate the pace of experimentation and exploration of technology and value propositions.

As a tight-knit team of innovators, SEBx strategically formed partnerships with best-of-breed technology firms. For core banking services, SEBx selected Vault Core and decided to build its infrastructure on Google Cloud Platform, a partner of Thought Machine. The first product, UNQUO, was released in beta in 2019, with a community of more than 1,000 freelancers. UNQUO is a smart financial service made to make life as a solo business owner easier. By collecting bank accounts in a smooth app, users can get a better overview of their entire economy, both private and professional. UNQUO is just the first step. With Vault Core as the foundation, SEBx can take a completely fresh approach to delivering financial services to new customer segments and markets.

Defining financial products using Smart Contracts within Vault Core is a game changer for banks around the world. SEBx have proven that creativity and innovation can be brought to life by writing entirely new banking products from scratch. This can be completed by SEBx themselves, or outsourced to an expert technical partner.

The goal for SEBx is to become a data-driven organisation. Vault Core's technology unleashes the power of data. Banks no longer need to struggle with data extraction, cleansing and optimisation. Vault Core offers banks real-time access to customer data to build modern, personalised services that customers truly depend on.

Making a good match can be difficult. SEBx are a team of innovators who explore, test and build — with the goal of reinventing the future of banking and bringing unseen products to the market. As SEBx continues on their long-term innovation journey, they will judge their success not by what they put into it,  but by everything that is accomplished for their customers and the organisation at large. As such, they wanted a technology partner who shared this vision. At every stage of the product development process, SEBx and Thought Machine teams work together to carefully consider how to improve customer experience.