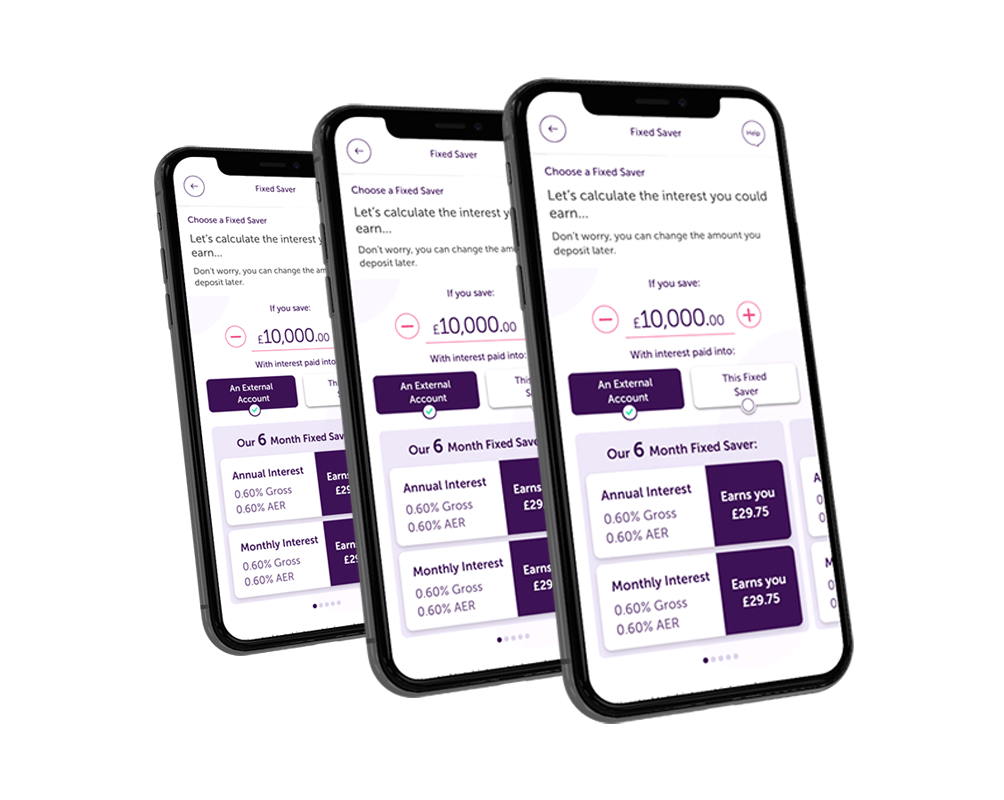 As Atom bank continued to scale, its existing core technology began to show its limitations. Atom required a core they wouldn’t outgrow, and one to support its long-term vision. Driven by a mindset that good enough is simply not enough, Atom searched for the most advanced core banking platform in the market.

Atom selected Thought Machine. Unlike other cores, Vault Core is an open platform that can accommodate Atom’s projected growth in customer engagement. Vault Core is continuously updated and offers banks the ability to configure products as they wish — leaving behind the limitations of out-of-the-box and legacy software.

Every new feature, product or service we invent is the result of world-class engineers and specialists building upon incredibly advanced core technology 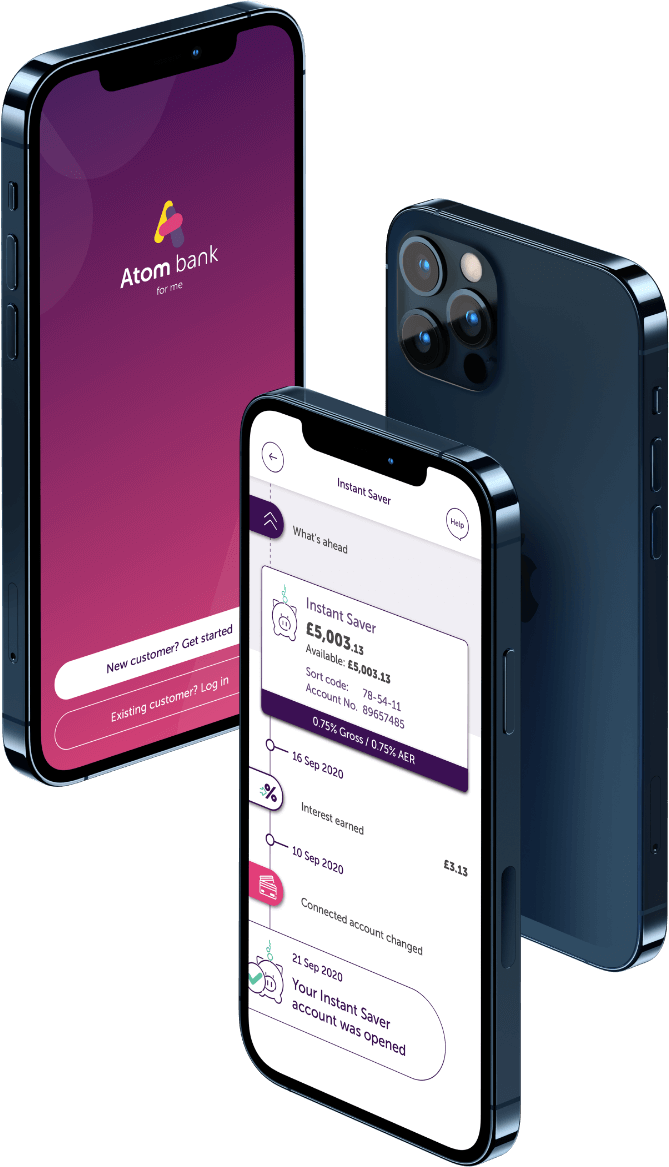 From day one, Atom bank has been the pioneer of mobile-first banking. Following launch in 2014, Atom grew its customer base rapidly as it developed a reputation for making managing money simpler. As it began rolling out new products and features, including savings and mortgage services, its core technology was simply not equipped to provide this level of innovation at scale.

With these pain points in mind, the team evaluated technologies that could help solve them. In mid 2019, CEO Mark Mullen and his team took a big step in Atom’s modernisation journey by selecting Thought Machine as their core banking partner, leading to deployment of Vault Core on Google Cloud Platform. Atom’s journey towards truly cloud native banking would be twofold: they would migrate their existing applications, accounts and services onto Vault Core, and use it to bring new products to the market. Since deploying Vault Core, Atom has launched an instant savings account with powerful features in a refined new design.

Implementing next-generation technology is having positive ripple effects for the bank. There has been a significant positive uplift on Atom’s customer experience and regular glowing reviews for the app on mobile app stores following deployment of Vault Core on GCP. Vault Core has enabled Atom to continue improving the experience for both its developers and customers. This collaboration has helped Atom achieve financial and commercial success while ensuring great customer experiences.

What happens when ideals align

Twelve months after fully deploying Vault Core on Google Cloud, Atom bank has already seen huge benefits. The bank is delivering products with precision at scale. Driven by a common vision for financial services, collaboration has been at the heart of this project. The teams have maintained close connections to create great results — from initial concept to deployment and beyond.